THE ORGANISATION OF AFRICAN,
CARIBBEAN AND PACIFIC STATES

OACPS > About us > Secretary-General

H.E. Mr Georges Rebelo Pinto Chikoti was elected as the new Secretary-General of the Organisation of African, Caribbean and Pacific States (OACPS), formerly the ACP Group of States at the 110th Session of the ACP Council of Ministers meeting in Nairobi, Kenya, on 7 December 2019. Secretary-General Chikoti has devoted the majority of his professional career to diplomacy and international relations. 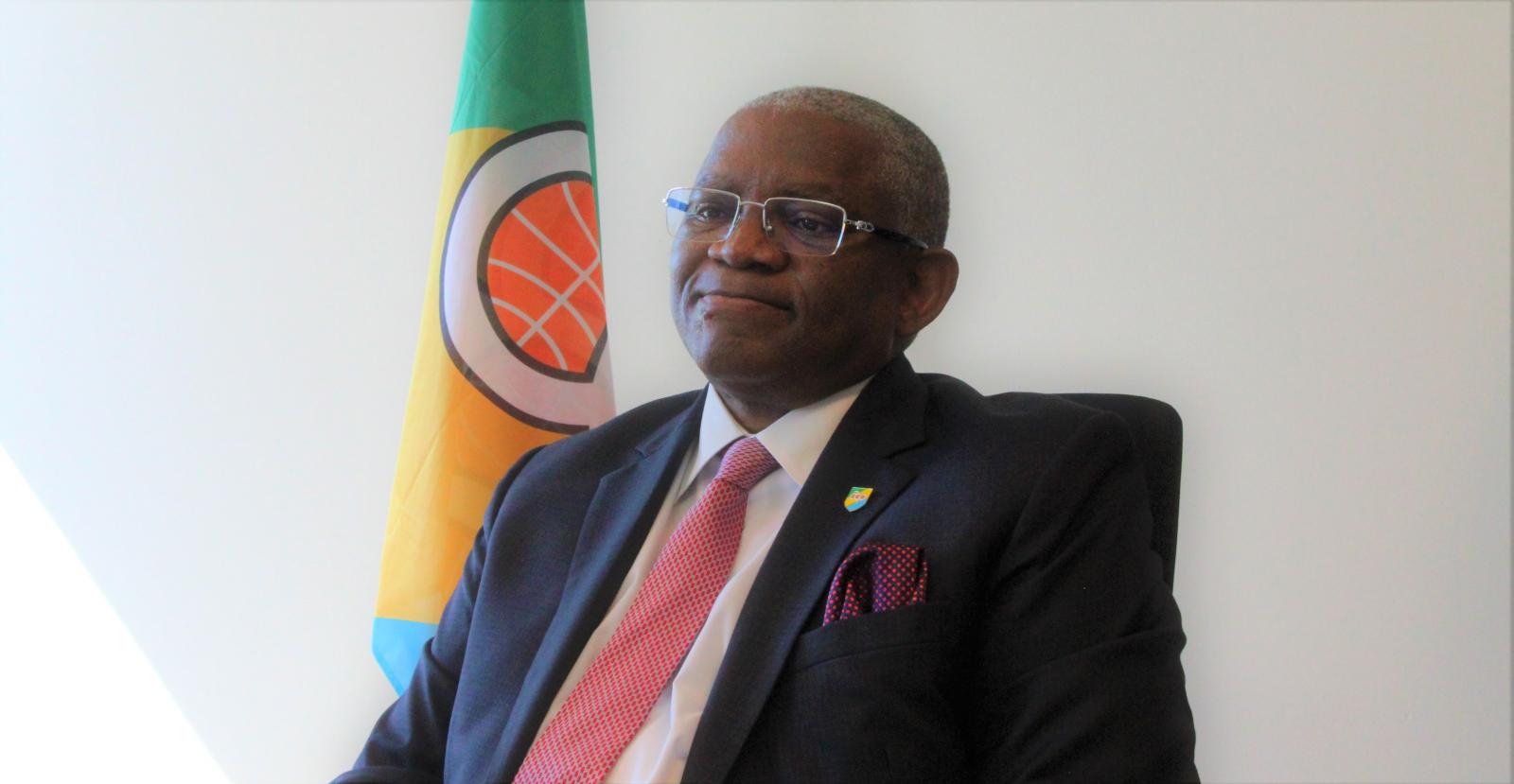 H.E. Georges Rebelo Pinto Chikoti was elected the new Secretary-General of the Organisation of African, Caribbean and Pacific States (OACPS) at the 110th Session of the ACP Council of Ministers meeting in Nairobi, Kenya, on 7 December 2019.

Prior to taking up his position as the Secretary General of the OACPS, H.E. Chikoti served as Ambassador Extraordinary and Plenipotentiary of the Republic of Angola to the Kingdom of Belgium, the Grand Duchy of Luxembourg, and Head of Mission to the European Union. He has devoted almost 30 years of his professional career to diplomacy and international relations. His action, know-how, unwavering commitment, and dedication have significantly impacted democracy in Angola and led to the international recognition of Angola as a major player in the achievement of political stability in Africa and the world.

His leadership is acknowledged at national and international levels. His experience in crisis management allowed him to successfully fulfil his mission at the International Conference on the Great Lakes Region (ICGLR) where he chaired the Inter-Ministerial Committee.

In July 2017, he served as Chair of the Southern African Development Community (SADC) Organ in charge of Politics, Defence, and Security.

Since 1993 and for almost 25 years, he has participated in all sessions of the United Nations General Assembly, and the Executive Council (Council of Ministers), as well as the Summit sessions of the Organization of African Unity (OAU)/now the African Union (AU).

At the regional level, Mr. Chikoti has actively participated in key Ministerial and Summit-level meetings of the Southern African Development Community (SADC) and the Economic Community of Central African States (ECCAS), while also being an advocate for these institutions at the international level.

In 2013, he represented the Republic of Angola at the BRICS Summit in Durban, South Africa, during which the strategic partnership between the New Partnership for Development in Africa (NEPAD) and the BRICS Member States was defined.

During the same year, Mr. Chikoti led the Angolan Delegation at the 5th Tokyo International Conference for Development in Africa (TICAD).

In 2018, he was appointed as a member of the Team of Facilitators in the Political Dialogue process in South Sudan.

During his tenure as Deputy Minister and as Minister of Foreign Affairs, Angola was twice elected a non-permanent member of the United Nations Security Council (2003-2004; 2015-2016). During these periods, he served as the regional spokesperson for Peace and Security in Africa, while also promoting the African agenda at the international level.

H.E. Chikoti will serve as Secretary General for the OACPS for the period 2020-2025.

The Secretary-General is appointed for a non-renewable term of five years. He is the Chief Executive Office of the OACPS. He ensures that high quality work, technical and administrative support, and services are provided by the Secretariat to the Members and Organs of the OACPS and is the Authorising Officer for the Budget. 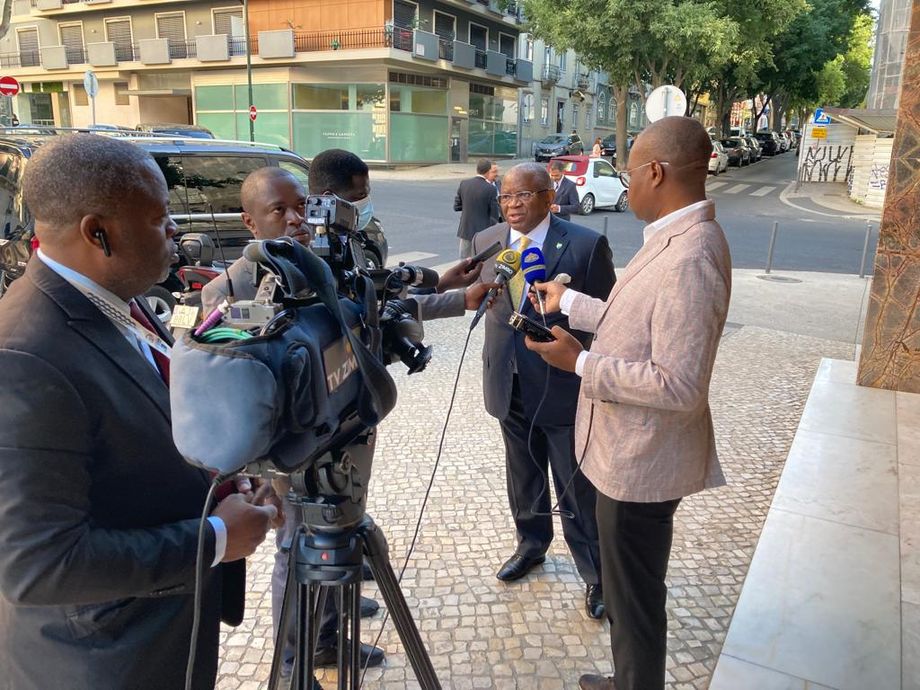 The Secretary-General is the designated spokesperson and representative of the OACPS and the Secretariat. He is also authorised by the Council of Ministers to negotiate, conclude, and sign agreements with external parties. 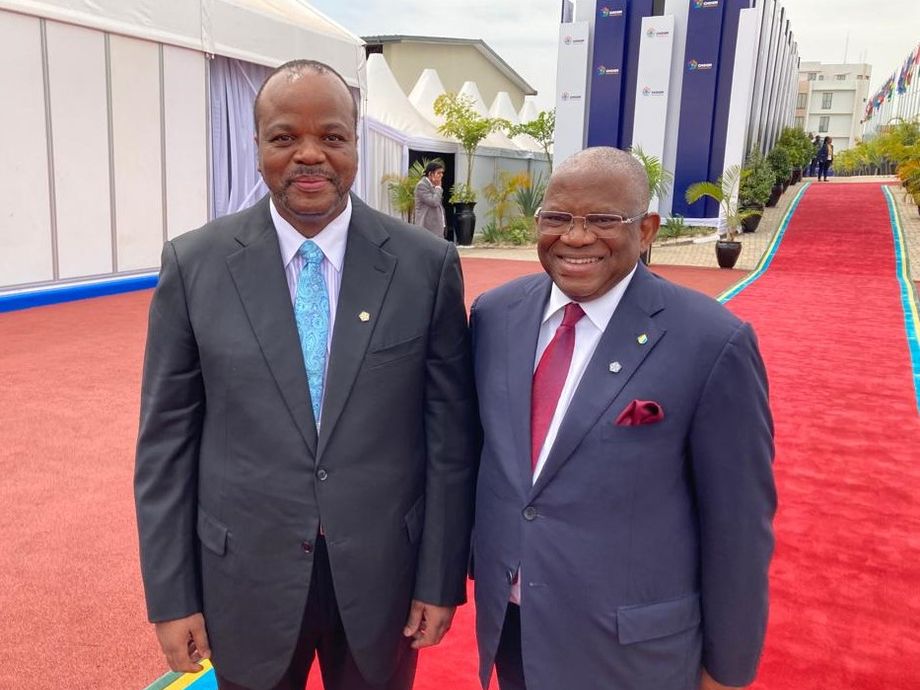 The Secretary-General receives courtesy visits from a variety of dignitaries, including members of the OACPS Committee of Ambassadors, often at the start and at the end of their tenure in Brussels. Click to see some of the visits to the SG. 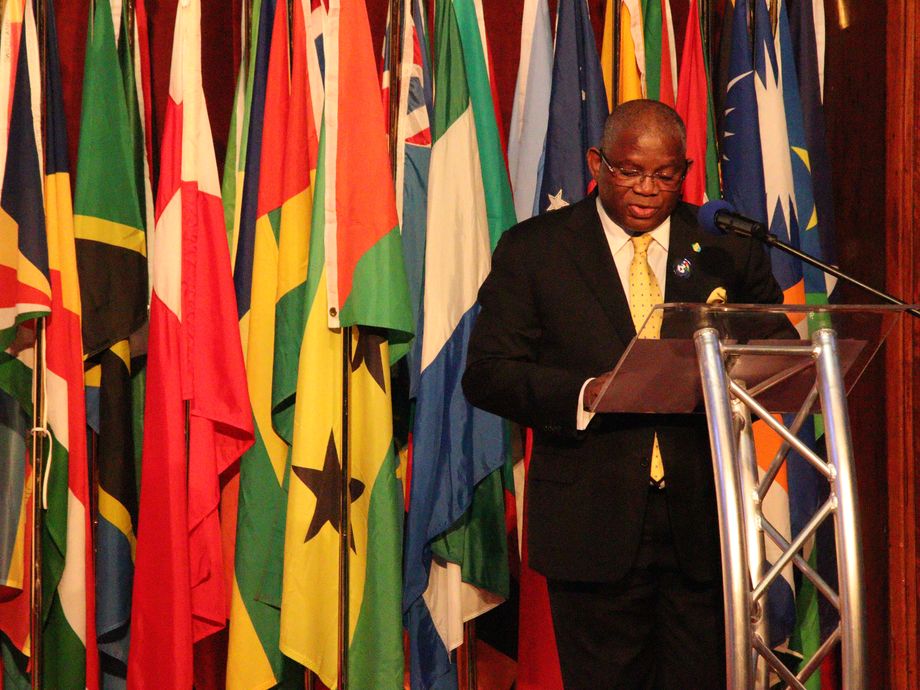 In his capacity as designated spokesperson and representative of the OACPS, the Secretary-General is often called upon to speak at a variety of functions and events. Click to see a selection of his speeches and statements.